The most popular Hallyu stars of Korea will be flooding to New York.

On the 9th of October, KBS will be holding a ‘New York-Korea Festival’ on Randall’s Island to commemorate the 20th year since Korea joined the UN andK-POP stars and idols such as TVXQ, 2PM, Lee Hyori, SHINee, and SISTAR will be attending.

Being held at the event location where a Korean Thanksgiving celebration will be held, the festival will take place for three hours on the 9th of October, starting at 6p.m. It will then be aired on KBS 2TV in October as a special program that will run for 2 hours and 20 minutes.

KBS’ PD Park Tae Ho, who will be taking on the role of the director for the show stated in the press conference that was held in Manhattan on the 11th that, “Though I’ve been well-known for my role in Open Concert, we’ve created a new special program to commemorate the 20th anniversary of Korea joining the UN, as well as the spread of the Hallyu Wave,” and “It will be an event that will showcase Korea’s brand image in New York, the center of the world.”

Considering the craze of K-POP these days, it is expected that a minimum of 30,000~40,000 people will attend the concert and the music festival is expected to be the grandest music event for New York’s Korean community since 2003, when the event to commemorate the 100th year since Koreans began immigrating to the city was held. 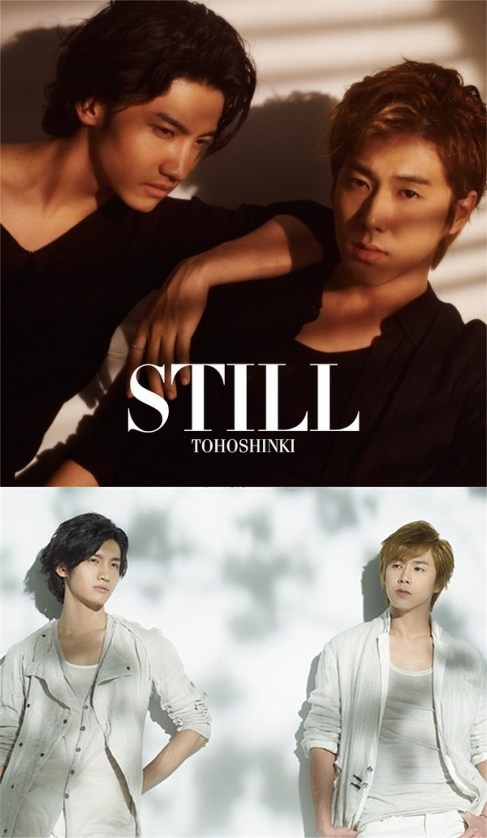